DNSFilter, a Washington, D.C.-based provider of DNS-based web content filtering and threat protection, has announced it’s acquiring Guardian, a privacy-protecting firewall for iOS. Financial terms of the deal were not disclosed.

Guardian was founded in 2013 by Will Strafach, a security researcher and former iPhone jailbreaker who in 2017 discovered that AccuWeather was secretly sending precise location data to a third-party company without a user’s permission. The company’s “smart firewall” iPhone app blocks apps from sharing users’ personal information with third-parties, such as IP addresses and location data, by funneling data through an encrypted virtual private network (VPN).

We’re extremely customer focused because we want to do right by our customers. At DNSFilter, we pride ourselves on being easy to work with. We invest heavily in creating extensive documentation for our knowledge base and backing it up with responsive email support.
‍
Our range of badges from G2, Capterra, Gartner, and other review sites put a spotlight on why so many organizations trust DNSFilter for their DNS security protection. 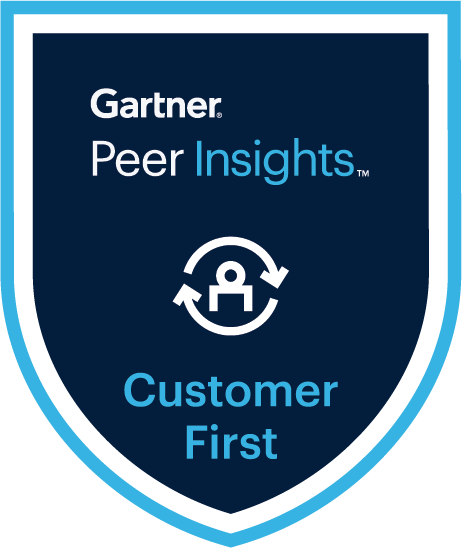 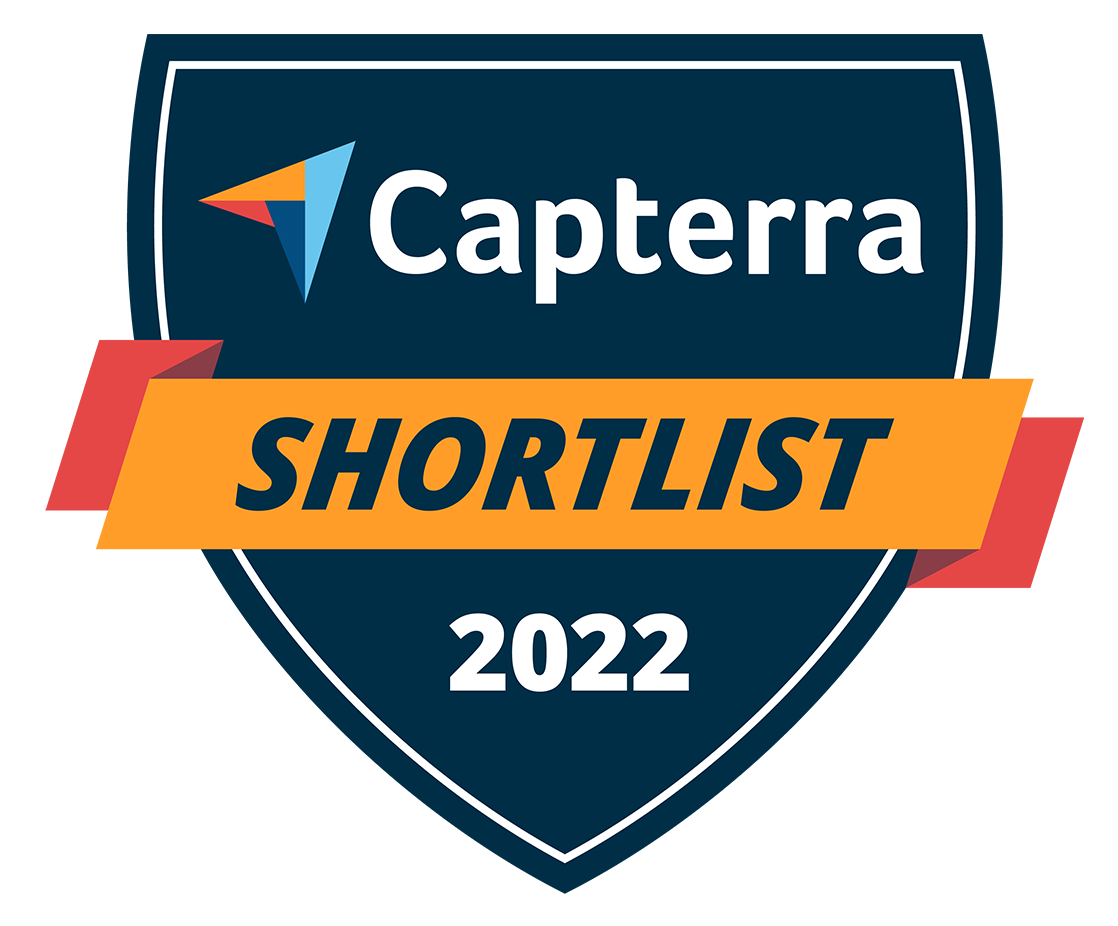