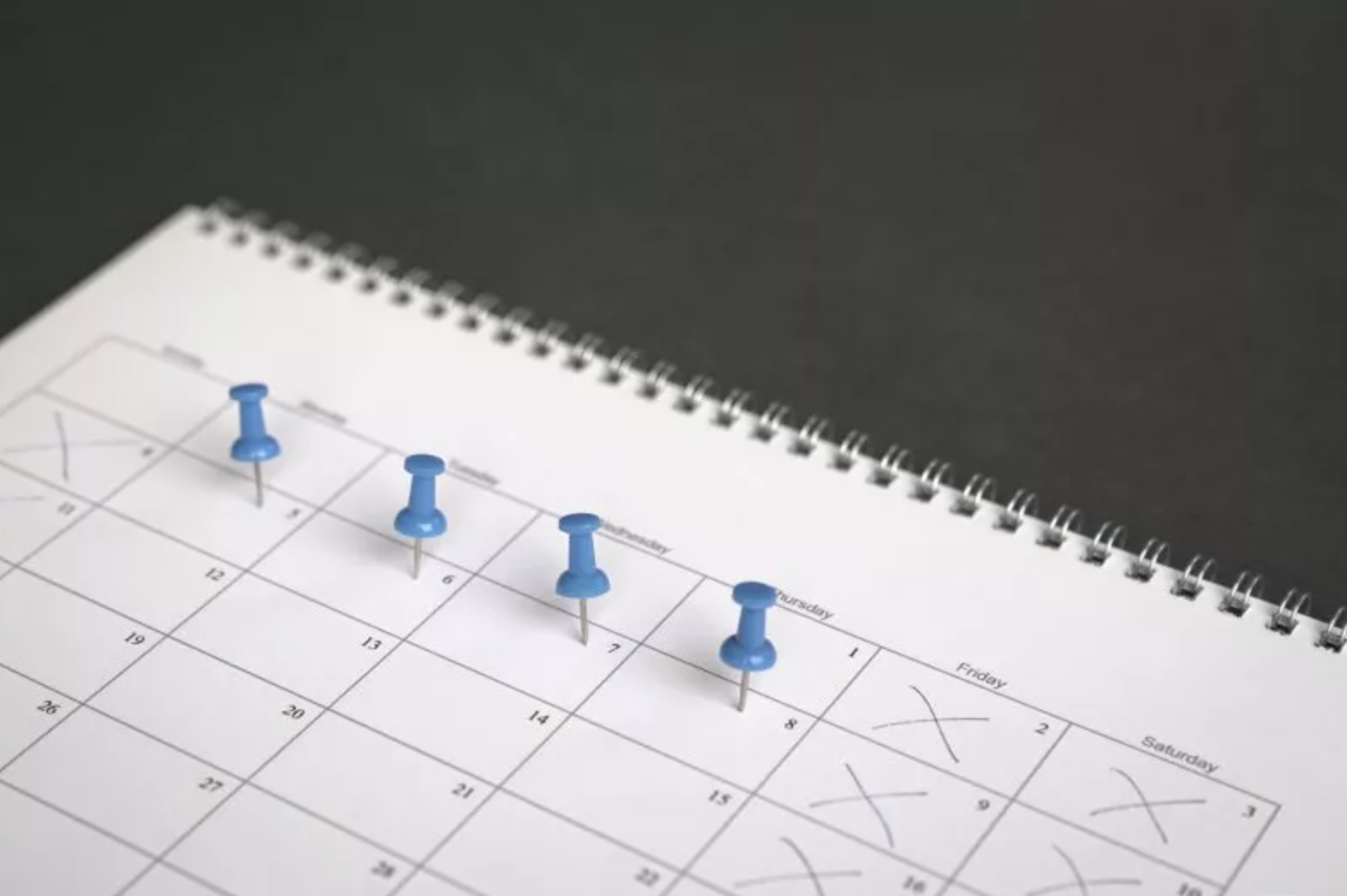 Under a new proposed bill, 3.6 million people in California could move to a four-day workweek, without having to make up for it with longer hours and wage cuts.

The initiative, bill AB-2932 Workweek, aims to formally change the workweek from 40 hours to 32 hours—a change that some companies across the state and the country have already experimented with in recent years, with encouraging results.

Here's a list of all the companies in the U.S. which have already trialed a four-day week—and those who have made it a permanent option offered to their staff.