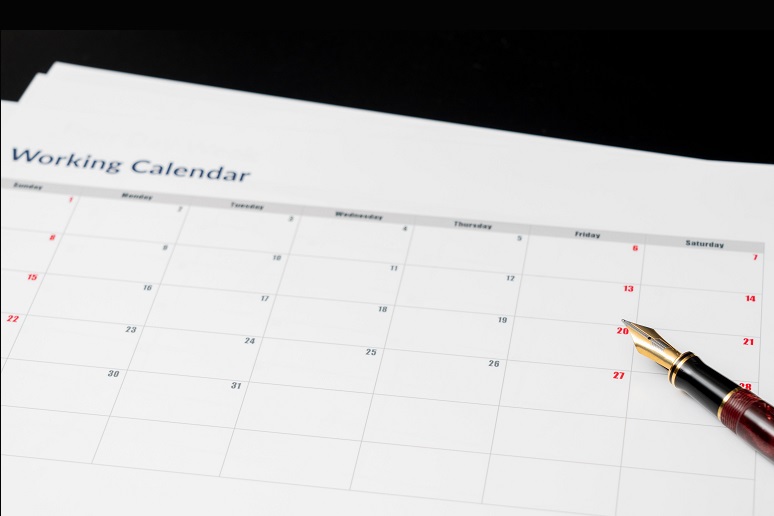 But as employees have begun centering work-life balance as a priority in their jobs and employers face historic talent shortages, the idea of shorter workweeks has gained traction. Workplace leaders have only recently had the opportunity to test its efficacy in large-scale trials. Last summer, the crowdfunding platform Kickstarter tested the four-day workweek. This past summer, thousands of U.K. workers piloted a four-day workweek and reported positive results across multiple industry segments.

DNSFilter, a cybersecurity company, piloted a four-day workweek in the summer of 2021 and then decided to keep an alternating four-day week as a permanent policy. Employees are permitted to work a 32-hour workweek one week, then a 40-hour week, and the next two groups alternate four-day weeks—thus ensuring five-day coverage every week while still giving the workforce two three-day weekends per month.

We’re extremely customer focused because we want to do right by our customers. At DNSFilter, we pride ourselves on being easy to work with. We invest heavily in creating extensive documentation for our knowledge base and backing it up with responsive email support.
‍
Our knowledgeable and technical support staff ensures you always get the answers you need when you need them.