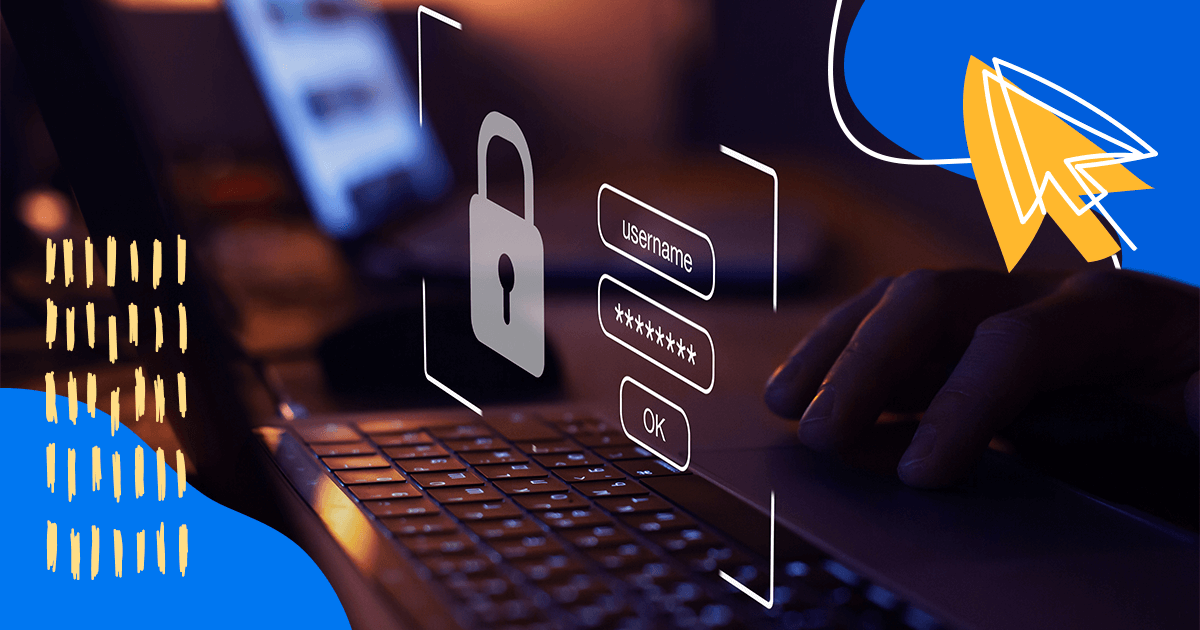 Black Hat USA 2022 started off with a bang Wednesday with a group of major cybersecurity companies unveiling the formation of a new open-source consortium to share key data and with DNSFilter separately saying it’s acquiring Guardian, a firewall and VPN platform.

The goal: to better share product-normalizing data in order to improve cybersecurity in general. All members of the cybersecurity community are invited to utilize and contribute to the OCSF.

In the companies’ joint press release, the OCSF is referred to as an “open standard that can be adopted in any environment, application or solution provider and fits with existing security standards and processes.”

The initiative is described as a continuation of Paul Agbabian’s Integrated Cyber Defense (ICD) Schema work done at Symantec, a division of Broadcom. Agbabian is now a top executive at Splunk.

We’re extremely customer focused because we want to do right by our customers. At DNSFilter, we pride ourselves on being easy to work with. We invest heavily in creating extensive documentation for our knowledge base and backing it up with responsive email support.
‍
Our knowledgeable and technical support staff ensures you always get the answers you need when you need them.