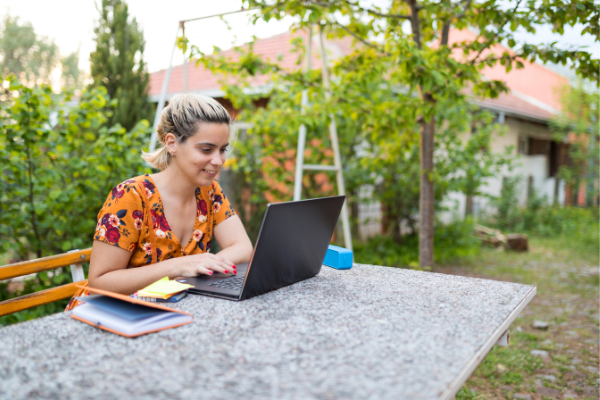 In response, some companies are rethinking the standard five-day workweek — testing out, and in some cases, fully embracing, a four-day workweek.

As you might guess, employees are all about this idea, with one survey reporting that 98% of respondents believe a four-day workweek would improve their mental health and 97% saying that they'd be more productive.

To get that four-day workweek, most employees say they're willing to put in four, 10-hour days — but that may not be necessary. Some companies (including several below), are offering standard, eight-hour work days and four-day workweeks, only requiring employees to work a total of 32 hours a week.

“In today’s changing work landscape, it’s no surprise shorter workweeks are getting so much attention,” said FlexJobs Career Development Manager Brie Reynolds in a press release. “When we think about the future of work, this sentiment signals the importance of healthy work-life balance and the role job flexibility plays in achieving it."

These 12 companies, which also happen to hire remote workers, are leading the charge: